It is a non-denominational, apolitical, pluralist entity with equal access regardless of race, sex or religion. Accordingly, one of its essential tenets is mutual respect for different forms of thinking and individual beliefs, emphasising the fostering of human values, the development of work and study habits and coexistence.

In September 1981 the first Los Sauces school was inaugurated .The north of Madrid was the chosen location, specifically the residential area La Moraleja located 11km from Madrid city centre and a short distance from Alcobendas and San Sebastian de los Reyes.

The School offers Pre School, Primary, Secondary and Bachillerato, with a capacity for 1,100 pupils. 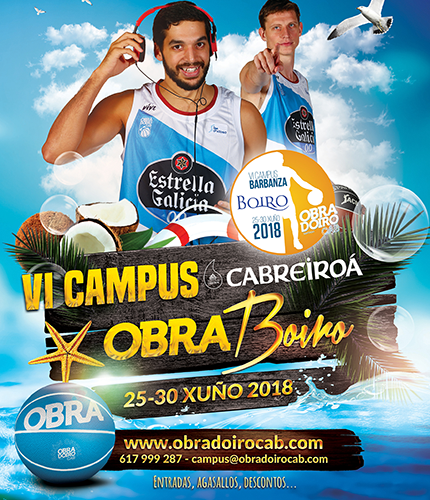